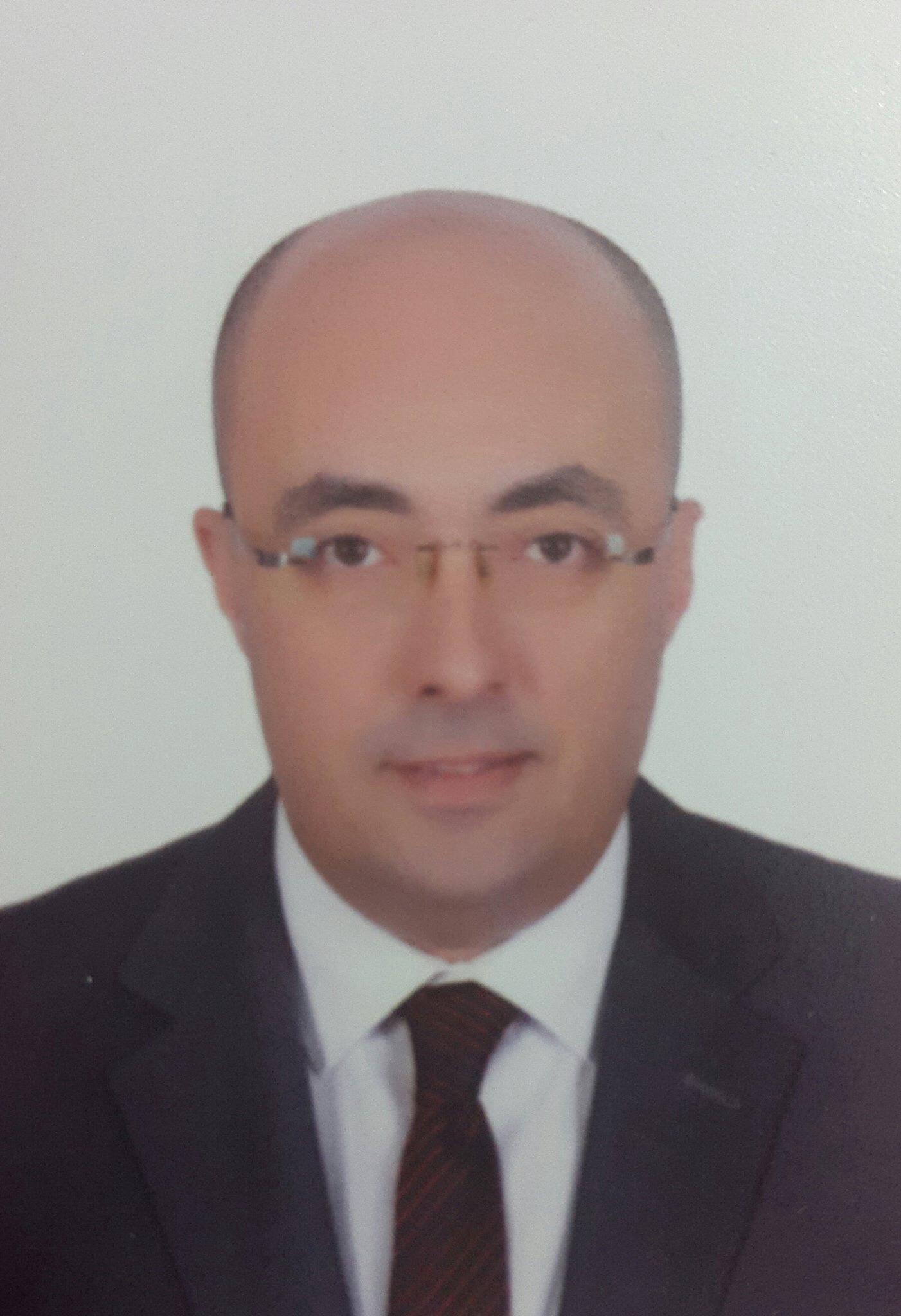 Mina lives in Egypt’s capital Cairo where is was born and finished his Bachelor of science in Mechanical power engineering from Helwan University in Cairo. He became a member of JEC Egypt in 2002 where he started attending in the Patronage (Basilica Mesr El Gededa in Cairo, where he was touched by the love and joy of the spirit among students serving Jesus and glorifying his name in love and actions. And was inspired by how love of God through young students flow to touch more youth and attracting them to become fruitful Christians in their churches and in the school. In 2004 he was made leader for JEC Basilica Mesr El Gededa, where he experienced God’s hand to use the little and week ones to turn into dynamic effective students building peace and revealing God’s love. In 2006 he was elected to be Egypt National Coordinator which was a complete new view for the Middle East, working with more students from the Middle East and lives and touches more deeply the Middle East problems and sufferings, which opened him up to the need to intensify his effort to raise the students voice and the common need of the area for true peace. In 2012 he was elected to be Middle East regional coordination in which he found a channel to apply all he learned and deliver the voice of the Middle East students to the whole IYCS. On the professional level he has an experience of 10 years as a mechanical engineer and now works as projects manager in a Multinational company, he finished his master studies (executive MBA) from Alexandria University in 2016.